The long-awaited Foothill Parkway extension in Corona will open Monday, Dec. 5, ushering in a new route along the city’s southwest edge.

To celebrate the parkway’s completion, the city is hosting a grand opening celebration from 8 a.m to noon Saturday, Nov. 19, featuring live music, a classic car show, vendors and speeches from elected officials.

City officials touted the project’s completion this week, calling it a pivotal step in reducing traffic congestion in neighborhoods along Ontario Avenue. As one of the only major routes to the westbound 91, Ontario Avenue has taken the brunt of recent construction projects, with some drivers saying they face delays of 30 minutes or more to get to the highway.

The new roadway officially opens at noon Monday, Dec. 5, the city’s website states. In addition to the new roadway, residents can expect to see two miles of new multipurpose trails and a parking lot for trail access.

Work was set to start in February 2014, but the delay of an environmental permit halted most of the work until March 2015, Public Works Director Nelson Nelson has said. The city’s hired environmental compliance company, RBF Consulting, was supposed to ensure the necessary permits were in, but a missing document held up work for other contract companies and may have cost as much as $3.5 million in added expenses, records show. Representatives for the company could not be reached Thursday. The two-mile stretch of road connecting Green River Road to W. Foothill Parkway cost the city about $11 million. The remaining $44 million is being paid for by state and federal sources, records show.

Some residents have argued the alternate route will do little to thwart traffic, especially in light of already-approved projects expected to add thousands of new homes – and drivers – along the southern portion of the city. Still, Nelson was hopeful.

“We expect this extension to change traffic circulation for south Corona as residents on the east and west sides of the city can more easily traverse across the city,” he wrote in a news release. 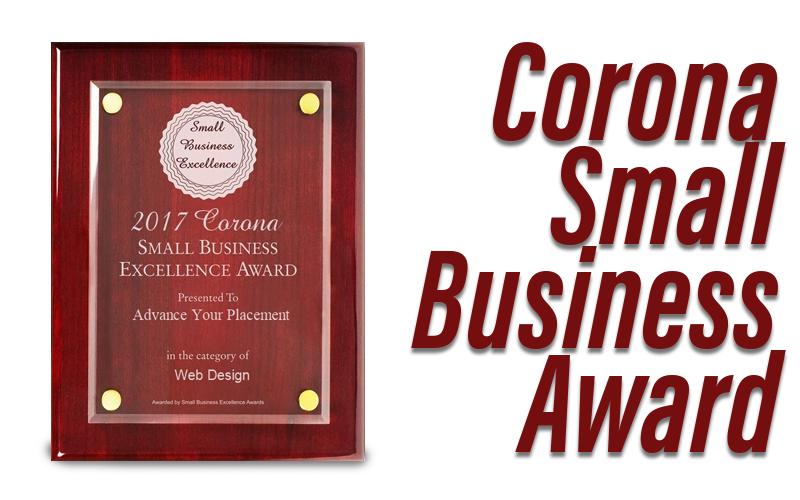